First, from The First Line:

Lena was raised on violin lessons and minimal parental supervision.

As heiress to the fortune of the avant-garde orchestra conductor Les Munko, she was expected to someday take an interest in playing in an orchestra. But she was also expected to "find her own fitting life," as her trianglist matriarch was fond of explaining to the socialites. "Lena is the product of two wild equines, and she will not be bridled." So of course, riding lessons were out. And with her parents' musical talents, she was casually urged to take up a refined instrument. But Lena was never told.

This childhood freedom facilitated her frequent urban wanderings. And her strolls were accessorized by the strained, shrill squawks of the vintage violin perched on her shoulder, and the quizzical looks of passers-by.

Lena had no want for lessons. One week she announced her life would be devoted to raking leaves. Thus she was gifted a hand-crafted rake of bamboo and tempered steel, and an apple orchard to groom. The next week, she announced she would become "the donner of tutus." Not a ballerina, but a tutu aficionado. Violin practice was naught.

"Miss Lena, have you yet mastered the bow hold?" her well-paid patriarch-appointed prodigious pedagogue said at every lesson.

"My fingers don't fold for a bow hold," Lena always replied with a self-indulgent smile at her rhymes. As a concession, she sat still through her lessons and dutifully demonstrated her rough-ripping rendition of William Tell Overture, an interpretation skipping whole stanzas and nixing notes. And for the duration of the lesson, she would demonstrate drones with self-patterned intervals while her pedagogue sipped fair-trade coffee with a furrow brow and closed eyes.

When a string snapped, she moved to the viola. The next year, the cello.

The word in the socialite circles was that she was expected to someday take an interest in playing in an orchestra. But Lena was never told.

And from #WIREDsixword: Then the NFTs released their malware. 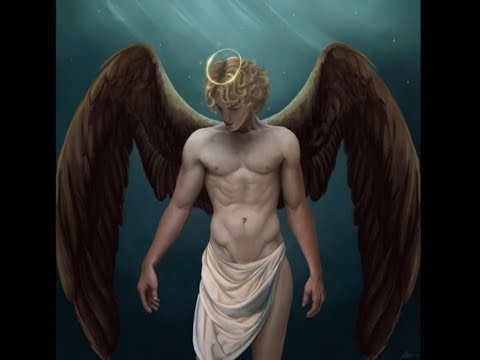 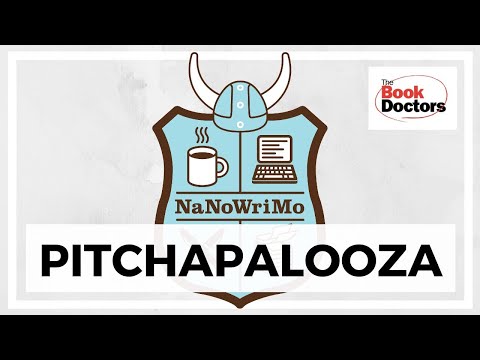