All Colored Girls Should Wear Yellow Dresses, by Joseph Austin

I know them. They’re my best friends, but they got this strange idea that white and colored together is the work of the devil. I ain’t saying it is or isn’t. No sir. All I’m saying is that the girl on the bench across from me’s as beautiful as I ever seen.

She’s like the color of dark butterscotch, I guess. She must have white in her somehow cause she’s got green eyes I can see from here. And she’s wearing this bright yellow dress that makes her creamy skin just glow— makes her all shimmery and golden. God almighty, all colored girls should wear yellow dresses.

My bus ain’t due to arrive for almost thirty minutes; I watch the porter change the signs by the ticket window and listen to him call out departing buses that ain’t mine. I hope she’s waiting on the same bus as me. I hope I can sit next to her, maybe chat some.

God, Buddy would knock me up and down for it. I seen him do it. A colored guy come into a bar we were at outside of Atlanta. Coloreds were allowed there as recent as a year ago, but none go. Not really, anyway. Once or twice Becker, the mechanic, would go there for a beer or two, but none others, really. Anyway, we were talking up these two girls when this colored guy come right up to the brunette and says hi. That was all. Buddy jumped on him like he just stabbed the girl.

Both Buddy and the colored were dragged off by the police. They drove Buddy home and told him to sleep it off. The colored, so we heard, spent almost a week in jail till his sister come to get him out. I’m not saying any of it’s wrong or right or that Buddy and Andy don’t got a right to their opinions. I’m just saying it happened. And they’d do it to me for the way I’m staring at this girl in the yellow dress. Best friend or not.

But they ain’t here.

The porter calls out another bus and the girl glances over, but don’t get up.

I can go over there and sit down and say hi; it’s okay if I do. A white guy can go say hi to a colored girl at a bus station. Especially one that’s wearing a dress like that one and looks to have some white in her. And Buddy and Andy ain’t nowhere to be seen.

I’m standing next to her, but she don’t look at me. So I sit down.

“Oh. I’m going to Jacksonville. Got a cousin there that runs dogs. He’s gonna gimme a job,” I tell her.

“That’s nice.” She pulls at the hem of her dress. She’s tuggin’ on it, her fingers beautiful against the fabric.

“Oh, you should,” I tell her and almost touch her leg, but don’t. I want to feel how that yellow feels.

I laugh. “It’s not a real rabbit. They use mechanical ones now. On a rail.”

She smiles. “Well, poor dogs then.”

“Whats your name?” She waits too long to say it and I’m sure it’s fake.

We sit a few minutes, then I ask who she’s visitin’.

“No one. I live there. I was visiting Atlanta.”

“My sister lives near here. Little place — just her and her husband.”

More silence. She looks away from me. I watch her head turn, watch the muscles in her neck roll under the butterscotchy skin like legs under a satin sheet. I look at her legs, just shins showing beneath the yellow, and then at her black shoes — shiny new. I reach out and touch the dress and her arm beneath the sleeve.

“You’re beautiful,” I say, before I know better and she looks at me, those green eyes saying how scared I made her.

“I should go.” She gets up and takes her bag and starts to walk away.

“I’m sorry, Isabel.” She keeps walkin’ and then disappears around the corner into the Ladies’ room. I can still see where the Whites Only sign hung beside the door. The door closes, but not before I see her leg and shoulder slip into the bathroom, that yellow dress repeating in my eyes like a flash bulb.

The porter calls out my bus. I stare at the bathroom door.

I take a step toward it.

I’m just steps from going in. Almost there. Christ! Five minute’s all I need!

I stand there looking toward the door, but when the porter gives the next call, I turn away and go to my bus.

I close my eyes after I take my seat and see flashes of yellow like sunspots. Over and over and over. 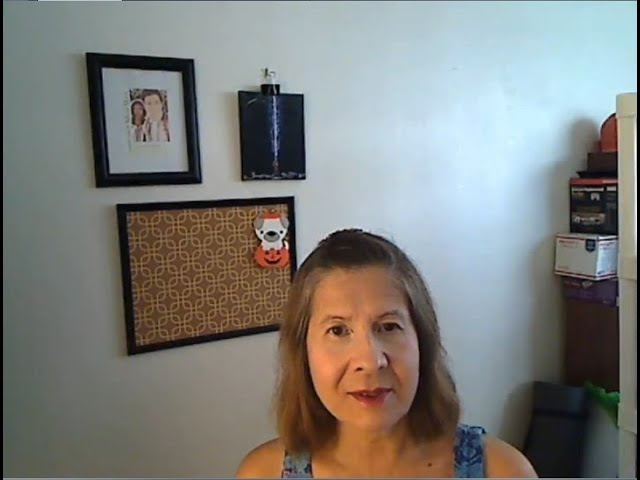 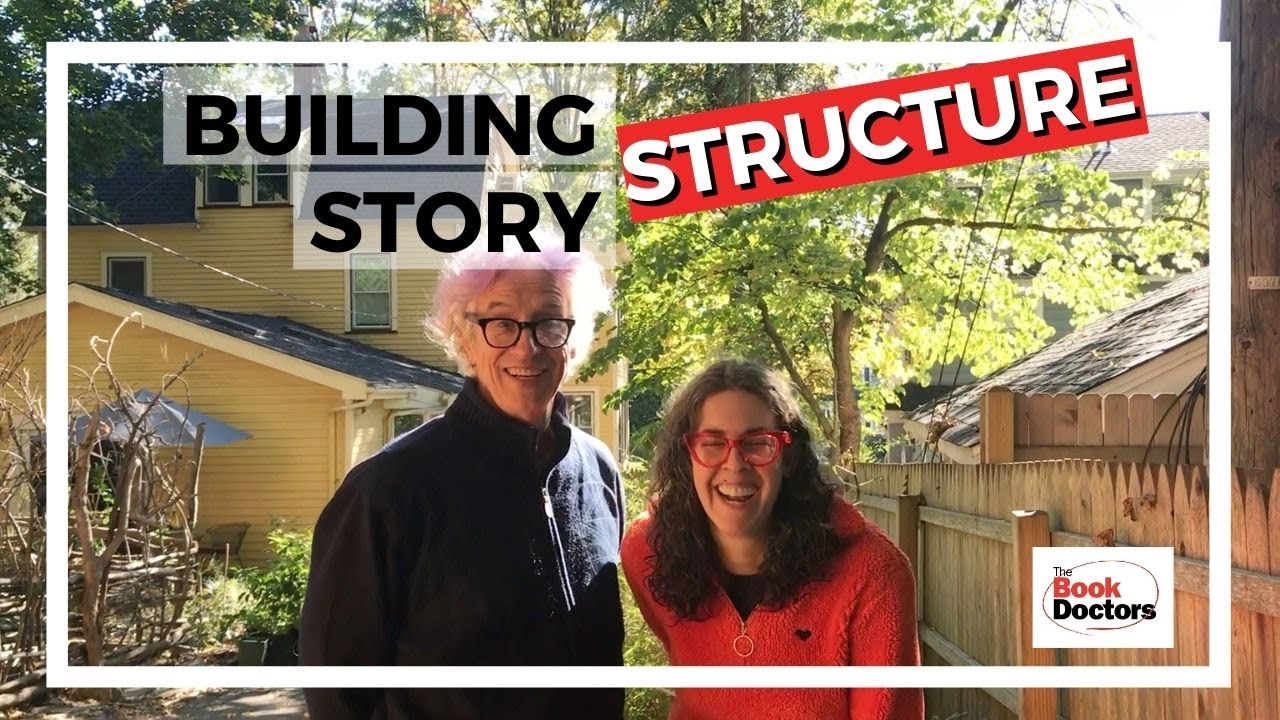 From summer to fall writing...