synopsis: The trio continue developing The Plan, and predictably become more immersed in paranoid, convoluted historical conspiracy. Long, frenzied nights of philosophizing and dreary days of trying to piece together a coherent grid to fit their fragmented theorizings. Self-induced tragedy predictably befalls the self-appointed code-cracking trifecta. Causabon trudges onward, a lone semi-enlightened survivor in a world hell-bend on secrecy and subversion. But not without a hint of redemption: "I spoke, and it was like a dam bursting; everything came out, from beginning to end: what I thought two years ago, what I thought last year, what I thought Belbo had thought, and Diotallevi. Above all, what had happened on Saint John's Eve. Wagner did not interrupt once, did not nod or show disapproval. For all the response he made, he could have been fast asleep. But that must have been his technique. I talked and talked. The therapy of word. Then I waited for the word, his word, that would save me. Wagner stood up very, very slowly. Without turning to me, he came around the desk and went to the window. He looked out, his hands folded behind his back, absorbed in thought. In silence, for ten, fifteen minutes. Then, still with his back to me, in a colorless voice, calm, reassuring: 'Monsieur, vous êtes fou.' "

reaction: A dense drudgery of a book. What I thought would be a playful yet esoteric romp into an occultism storyline turned out to be a (seemingly) deliberately pompous preen of obscure historical speculation and sesquipedalianism. And it was approximately 541 pages too long. Read at bedtime if you're an insomniac. Drink coffee even.

They plant a tree for every book they sell! 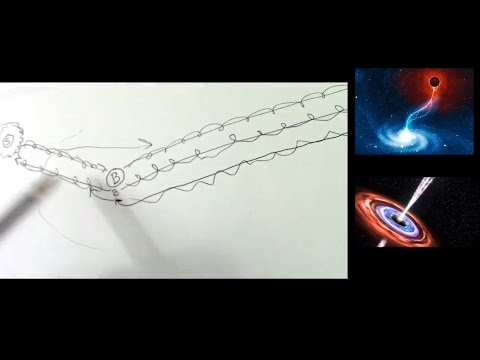